In the scope of this H2020 project, ALLBESMART has developed and tested an LTE network benchmarking system for QoS and QoE that is a cost-effective solution for MNOs and regulators.
The knowledge developed in the scope of MONROE project has been used to develop our own commercial product ( UXPERT ).
The MONROE project has opened a new business opportunity for ALLBESMART as provider of an affordable network benchmarking framework that is competitive and aligned with the state-of-the-art drive tests solutions existing in the market.

In the scope of this H2020 project, ALLBESMART has developed and tested two forecast algorithms for energy consumption in buildings using deep learning approaches which are able to exploit correlations between IoT data coming from heterogenous sources.
A dashboard with a set of visualization tools helps to understand these environments, the associated energy consumption and the performance of different predictive algorithms.

In the scope of this H2020 project, ALLBESMART integrates its in-house developed 4G probes and QoS/QoE analytics software in the RAWFIE infrastructure with the goal to monitor the aerial cellular network performance for different heights and propagation conditions.
Several adaptive video streaming algorithms for UAV over 4G are tested and demonstrated.

In the scope of this H2020 project, ALLBESMART has combined 3 Fed4FIRE+ testbeds: PerformLTE, NITOS and City of Things to calibrate, test and showcase the UXPERT prototype in realistic settings.
We have tested and validated in-house algorithms and methodologies to convert QoS metrics into QoE (Mean Opinion Score) levels. 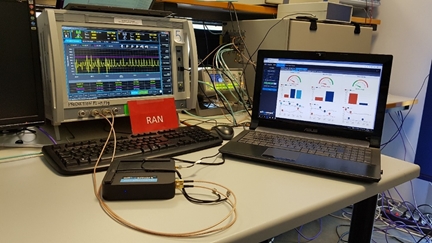 The rapidly increasing popularity of WiFi has created unprecedented levels of congestion in the unlicensed frequency bands, especially in densely populated urban areas.
The main objective of this project was to assess the benefit of a coordinate management of radio resources in dense Wi-Fi indoor and outdoor scenarios. 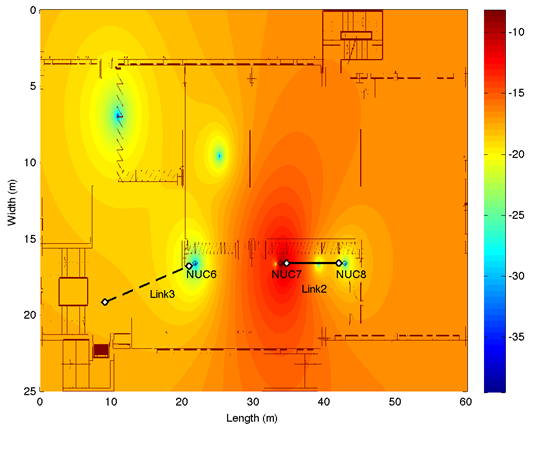 The main goal was the implementation and testing of two competing network slices on the same LTE infrastructure: one emulating a MVNO Public Safety slice with high throughput and reduced latency requirements and the other emulating an OTT service provider (delay tolerant – best effort slice). 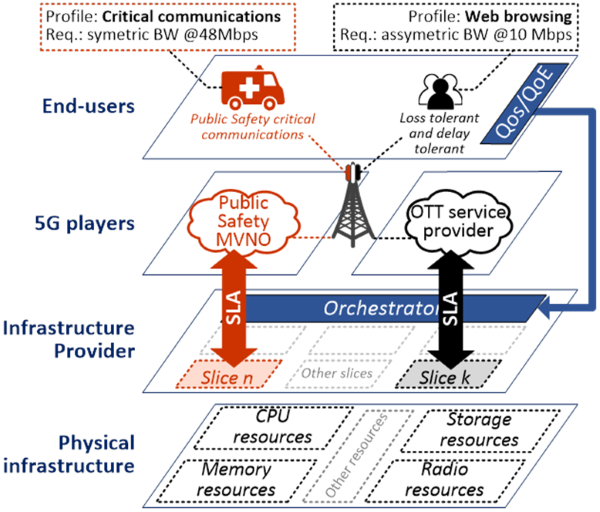 Network functions are being migrated from specialized monolithic hardware appliances to software components running on top of generic computing hardware.
In this project we have investigated how dynamically allocate computing resources in order to cope with stringent SLA requirements of high priority slices, without disrupting the operation of lower priority slices.

The main objective of this project was to test the latest ETSI specifications of LSA using new software modules and existing LTE equipment provided by two FLEX testbeds (EURECOM and NITOS).
This project was a partnership between ALLBESMART LDA and RED Technologies, a company specialized on radio spectrum management. 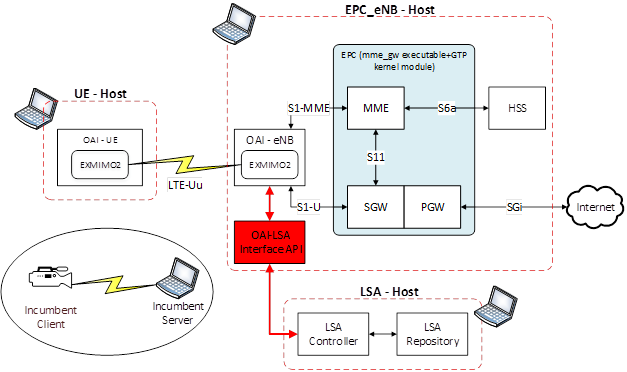